LEARNING THROUGH PLAYING. PUZZLES, WHERE THEY CAME FROM? READ THEIR RICH HISTORY. 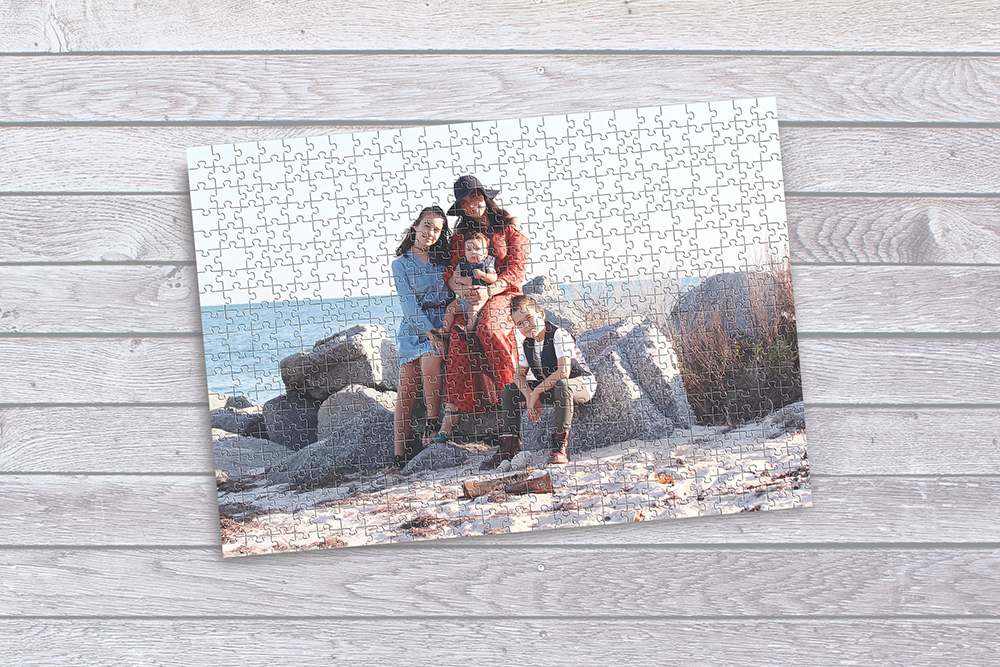 Everybody knows jigsaws very well from his childhood. They are timeless. A few dozen years ago, children fired with enthusiasm were looking for the right pieces to create a stunning landscape or their favourites character from a fairy tail. Since then is has not change so much. How to understand this phenomenon? Store shelves bend under the weight of offered puzzles, to give toddlers and adults huge variety of designs, so that everybody could find something for himself. Why they are still so popular? Do you want to know more about their history?

Originally puzzles were made to ease learning process. At that time nobody thought they could become a game.

Jigsaw puzzles were originally created in England in XVIIIth century. So the theory that the ancient Romans tried to assemble scattered elements is only a legend. Jigsaw puzzles were originally created by painting a picture on a flat, rectangular piece of wood, and then cutting that picture into small pieces with a jigsaw, hence the name. Early jigsaws, known as dissections, were produced by mounting maps on sheets of hardwood and cutting along national boundaries, creating a puzzle useful for the teaching of geography. This is how the puzzle was created surprising the inventor by being not only extremely effective, but also very interesting. Puzzle from that time had one drawback - their creation was a time-consuming process until introducing jigsaw for cutting.

Geographical themes were not enough, so people started introducing different designs. Additionally the cutting technique as well as its speed allowed the country bordes to be more precisely mapped, so that making decisions if two elements fit or not was not as simple as before.

Fun, education and creativity. This is what puzzles are about.

In the next century, puzzles began to spread throughout Europe, but the usage purpose was different, they were entertaining people. The number of elements in a set was constantly increasing and the images were getting less and less trivial. Introduction machines in their creation resulted in a their mass production. Once expensive, luxury good became available to anyone who wanted to buy it.

Today finding a most interesting set is not an easy task. The highly developed technique of applying images to elements gives a possibility of not only using the ready-made sets, but also order an original puzzle with a photo or a desired design. You can buy a set for yourself or it can be an interesting gift. In our online shop Puzzle4u we offer you both of options. The highest quality and durability of puzzles will make them a perfect gift for different occasions, as well as a beautiful souvenir for many years.

up
Shop is in view mode
View full version of the site
Sklep internetowy Shoper.pl